Prince Rogers Nelson (born June 7, 1958), known by his mononym Prince, is an American singer, songwriter, multi-instrumentalist and actor and has been a major figure in popular music for over three decades. Prince is renowned as an innovator and is widely known for his eclectic work, flamboyant stage presence, and wide vocal range. He is widely regarded as the pioneer of Minneapolis sound. His music combines rock, R&B, soul, funk, hip hop, disco, psychedelia, jazz, and pop. 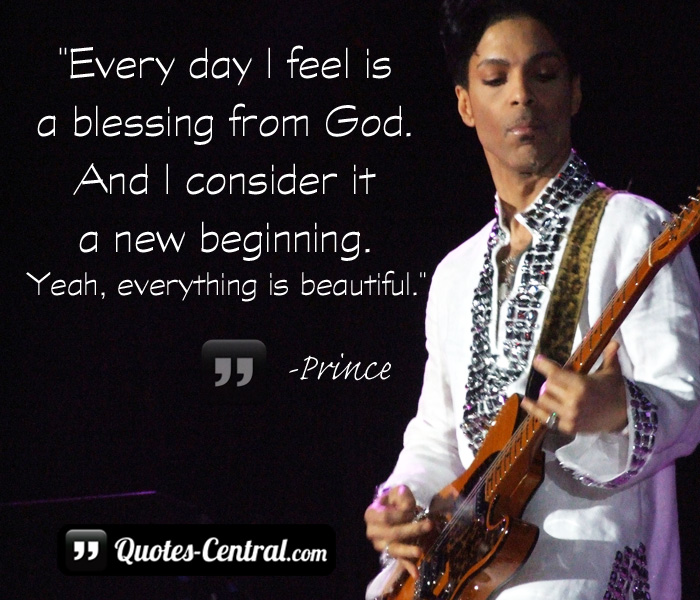