John Ray (29 November 1627 – 17 January 1705) was an English naturalist widely regarded as one of the earliest of the English parson-naturalists. Until 1670, he wrote his name as John Wray. From then on, he used ‘Ray’, after “having ascertained that such had been the practice of his family before him”. He published important works on botany, zoology, and natural theology. His classification of plants in his Historia Plantarum, was an important step towards modern taxonomy. Ray rejected the system of dichotomous division by which species were classified according to a pre-conceived, either/or type system, and instead classified plants according to similarities and differences that emerged from observation. He was the first to give a biological definition of the term species. 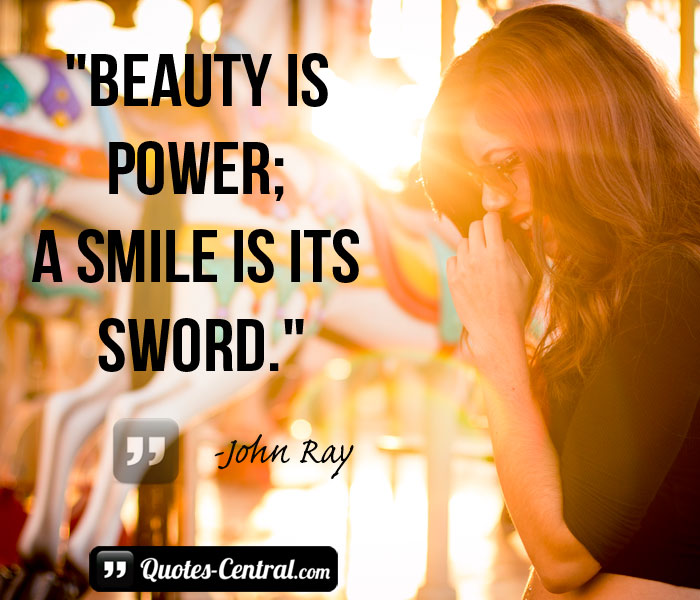