Richard Russell “Rick” Riordan, Jr. (June 5, 1964) is an American author best known for writing the Percy Jackson & the Olympians series. He also wrote the adult mystery series Tres Navarre and helped edit Demigods and Monsters, a collection of essays on his Percy Jackson series. He helped develop the ten books of The 39 Clues series and wrote the first book in the series, The Maze of Bones. In 2012, he completed a trilogy focusing on Egyptian mythology, The Kane Chronicles, and, in 2014, completed The Heroes of Olympus, the sequel to the Percy Jackson series that focuses on Roman and Greek mythology. He is also planning to write a series based on Norse mythology. 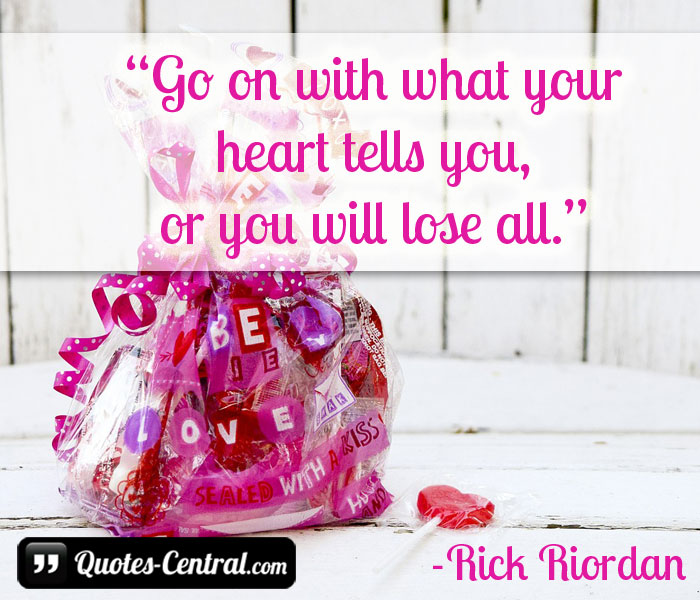