Joanne “Jo” Rowling (31 July 1965), pen names J. K. Rowling and Robert Galbraith, is a British novelist best known as the author of the Harry Potter fantasy series. The books have gained worldwide attention, won multiple awards, and sold more than 400 million copies.They have become the best-selling book series in history and been the basis for a series of films which became the highest-grossing film series in history. Rowling had overall approval on the scripts and maintained creative control by serving as a producer on the final instalment. 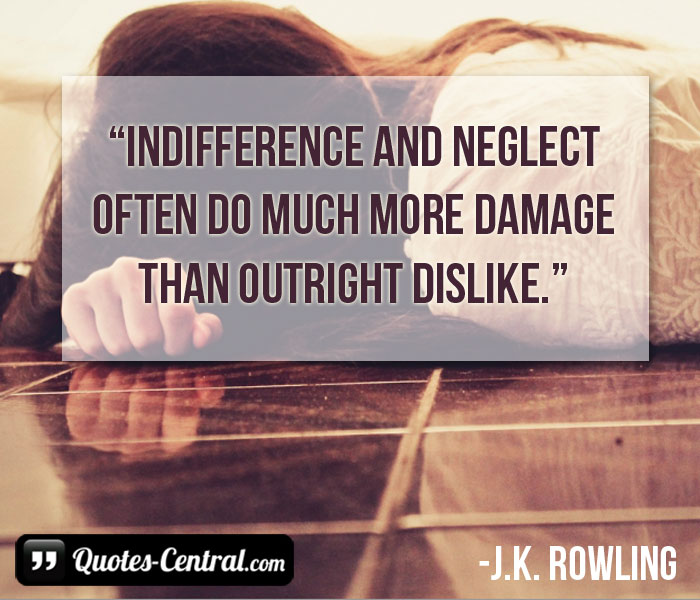 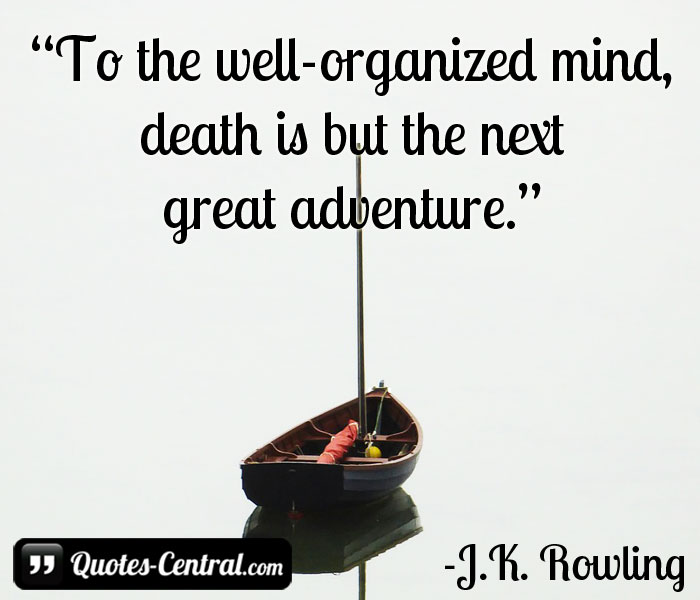 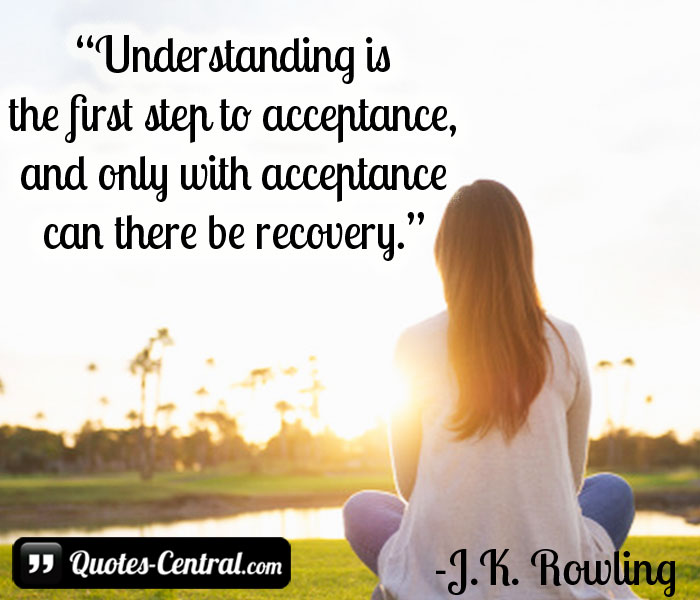