Rita Rudner (born September 17, 1953) is an American comedian, writer and actress. Beginning her career as a Broadway dancer, Rita Rudner noticed the lack of female comedians in New York City and turned her stage presence to stand-up comedy where she’s flourished for over three decades. Her performance on a variety of HBO specials and numerous appearances on the Tonight Show with Johnny Carson, helped establish Rudner as one of the premiere female comics to emerge from the comedy boom of the 1980s. After extensive touring throughout the past 20 years, Rudner has created a steady career performing in Las Vegas at the Venetian Hotel while residing in Southern California. 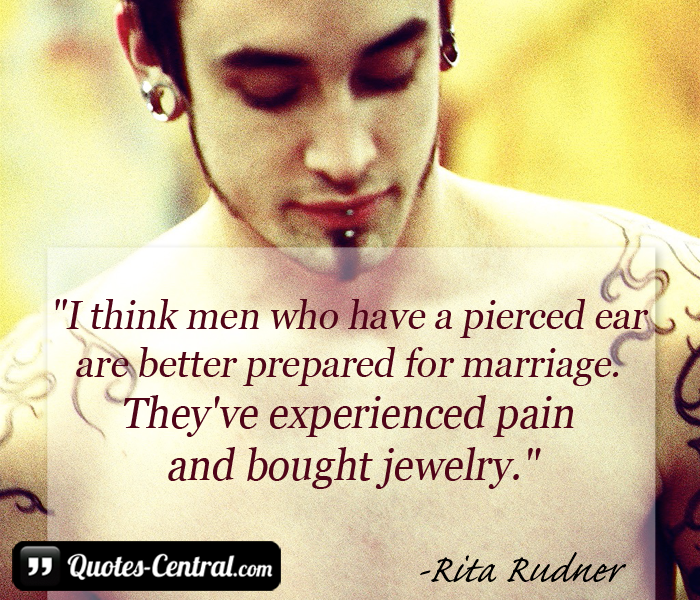