Don Miguel Ángel Ruiz (born 1952), better known as Don Miguel Ruiz, is a Mexican author of Toltec spiritualist and neoshamanistic texts. His teachings are similar to New Age philosophies which focuses on the Ancient Toltec teachings to achieve happiness. Ruiz is listed as one of The Watkins 100 Most Spiritually Influential Living People in 2014. His teaching is significantly influenced by the work of Carlos Castaneda. His most famous book, The Four Agreements, was published in 1997 and has sold around 5.2 million copies in the U.S. and has been translated into 38 languages. 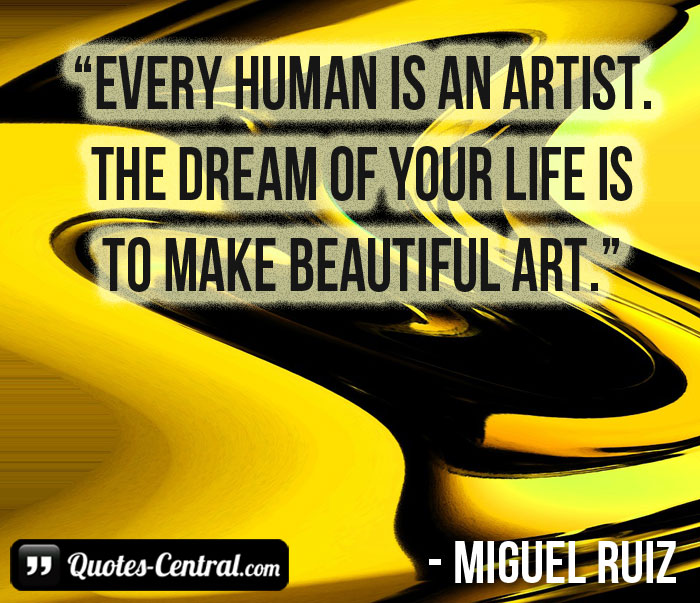