Bertrand Arthur William Russell, 3rd Earl Russell, OM, FRS (18 May 1872 – 2 February 1970) was a British philosopher, logician, mathematician, historian, social critic and political activist. At various points in his life he considered himself a liberal, a socialist, and a pacifist, but he also admitted that he had never been any of these in any profound sense. He was born in Monmouthshire, into one of the most prominent aristocratic families in Britain. 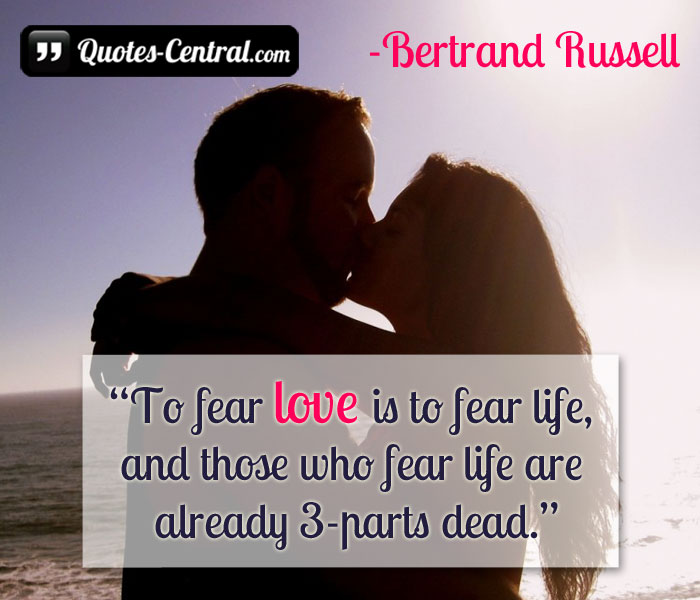 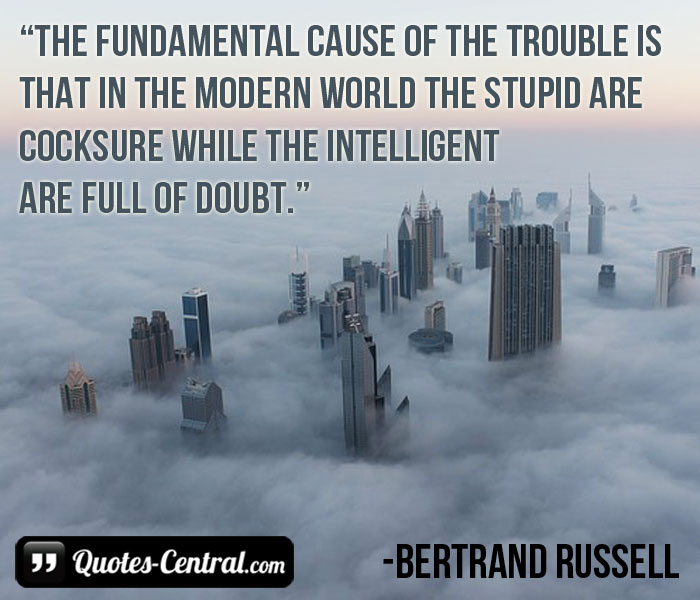 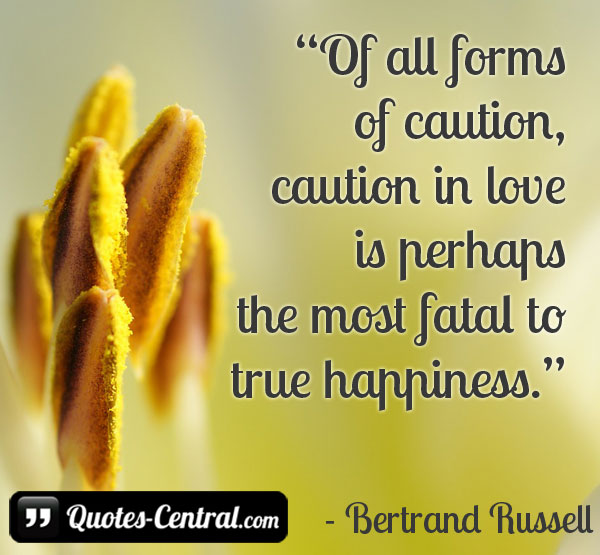 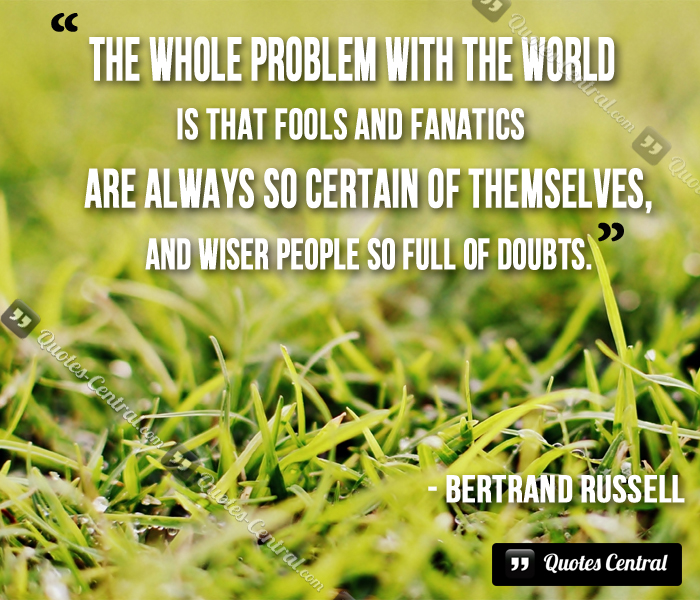