Augustine of Hippo (13 November 354 – 28 August 430), also known as Saint Augustine or Saint Austin, was an early Christian theologian and philosopher whose writings were very influential in the development of Western Christianity and Western philosophy. He was bishop of Hippo Regius (present-day Annaba, Algeria) located in the Roman province of Africa. Writing during the Patristic Era, he is viewed as one of the most important Church Fathers in the Western Christianity. 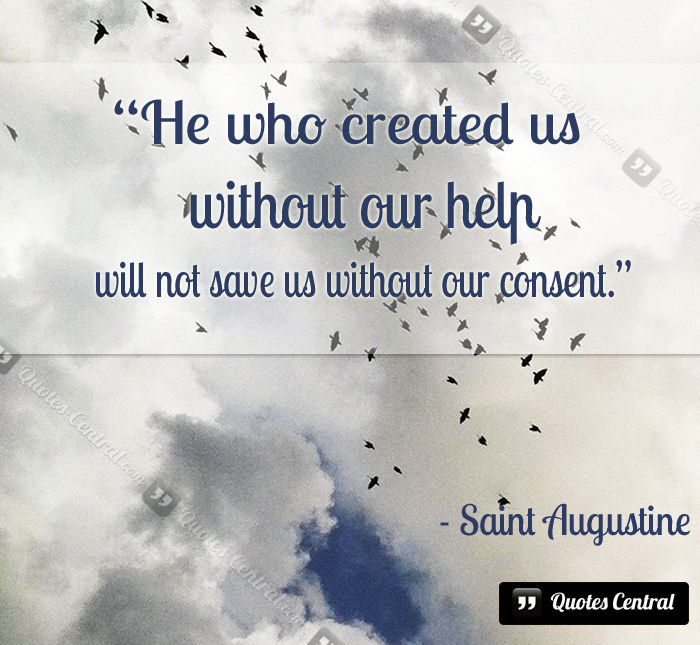