Jorge Agustín Nicolás Ruiz de Santayana y Borrás, known as George Santayana (December 16, 1863 – September 26, 1952), was a philosopher, essayist, poet, and novelist. Santayana was raised and educated in the United States and identified himself as an American, although he always kept a valid Spanish passport. He wrote in English and is generally considered an American man of letters. At the age of forty-eight, Santayana left his position at Harvard and returned to Europe permanently, never to return to the United States. His last wish was to be buried in the Spanish pantheon in Rome. 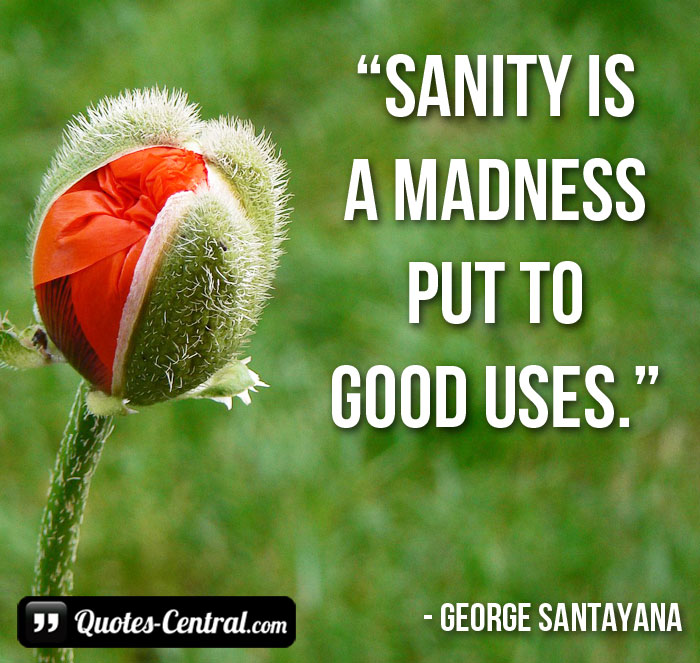