Jean-Paul Charles Aymard Sartre (1 June 1905 – 15 April 1980) was a French philosopher, playwright, novelist, political activist, biographer, and literary critic. He was one of the key figures in the philosophy of existentialism and phenomenology, and one of the leading figures in 20th-century French philosophy and Marxism. His work has also influenced sociology, critical theory, post-colonial theory, and literary studies, and continues to influence these disciplines. Sartre has also been noted for his open relationship with the prominent feminist theorist Simone de Beauvoir. 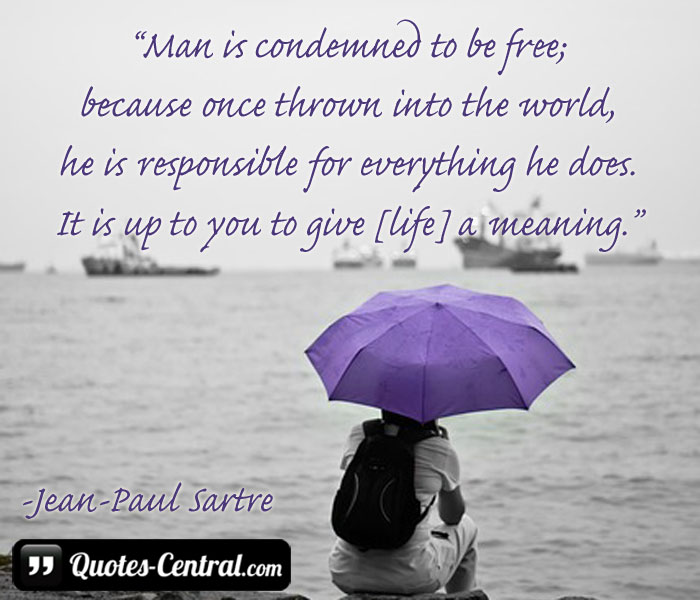 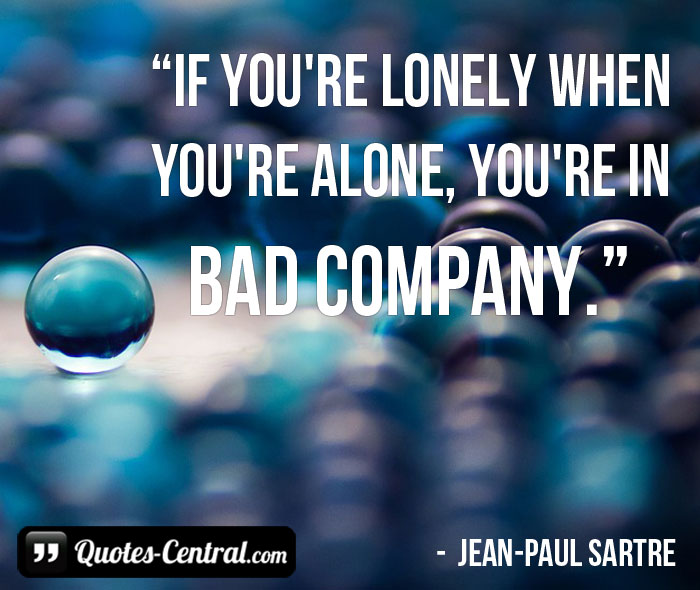