Johann Christoph Friedrich von Schiller ( 10 November 1759 – 9 May 1805) was a German poet, philosopher, historian, and playwright. During the last seventeen years of his life (1788–1805), Schiller struck up a productive, if complicated, friendship with already famous and influential Johann Wolfgang von Goethe. They frequently discussed issues concerning aesthetics, and Schiller encouraged Goethe to finish works he left as sketches. This relationship and these discussions led to a period now referred to as Weimar Classicism. They also worked together on Xenien, a collection of short satirical poems in which both Schiller and Goethe challenge opponents to their philosophical vision. 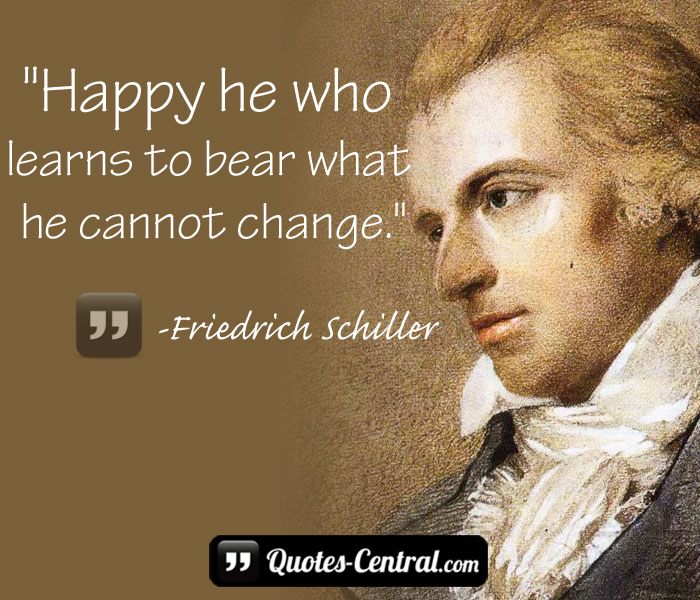 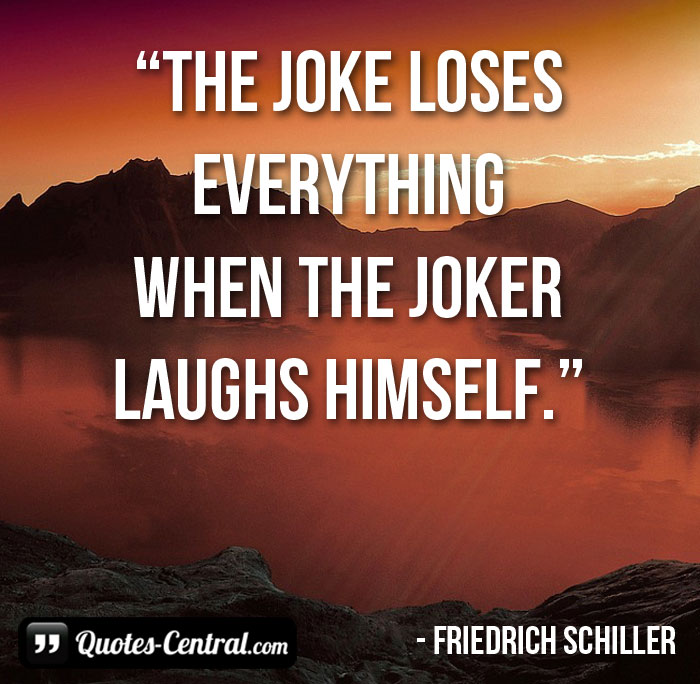