Franz Peter Schubert (31 January 1797 – 19 November 1828) was an Austrian composer. Schubert died before his 32nd birthday, but was extremely prolific during his lifetime. His output consists of over six hundred secular vocal works (mainly Lieder), seven complete symphonies, sacred music, operas, incidental music and a large body of chamber and piano music. Appreciation of his music while he was alive was limited to a relatively small circle of admirers in Vienna, but interest in his work increased significantly in the decades following his death. Felix Mendelssohn, Robert Schumann, Franz Liszt, Johannes Brahms and other 19th-century composers discovered and championed his works. Today, Schubert is ranked among the greatest composers of the late Classical and early Romantic eras and is one of the most frequently performed composers of the early nineteenth century. 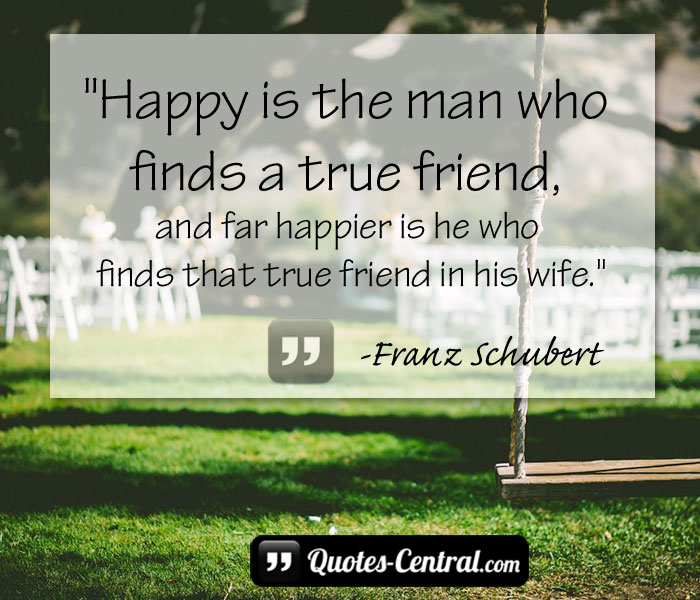