Albert Schweitzer, OM (14 January 1875 – 4 September 1965) was a German—and later French—theologian, organist, philosopher, physician, and medical missionary in Africa, also known for his historical work on Jesus. He was born in the province of Alsace-Lorraine, at that time part of the German Empire, considered himself French and wrote mostly in French. Schweitzer, a Lutheran, challenged both the secular view of Jesus as depicted by historical-critical methodology current at this time in certain academic circles, as well as the traditional Christian view. 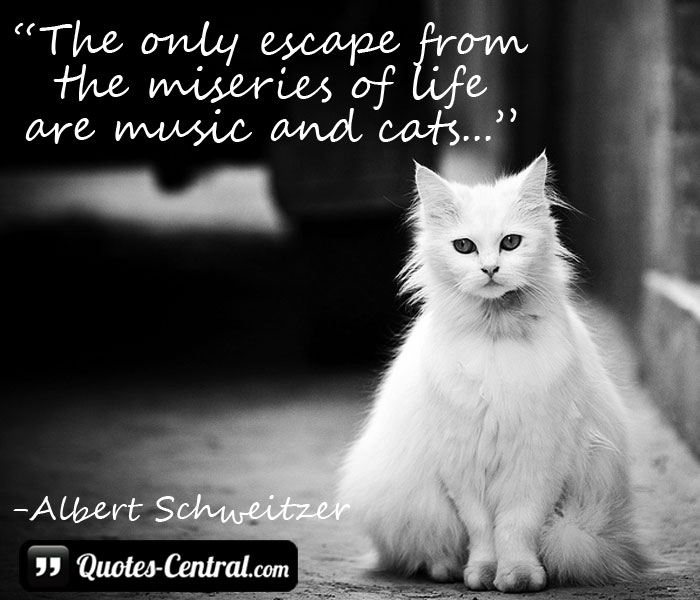 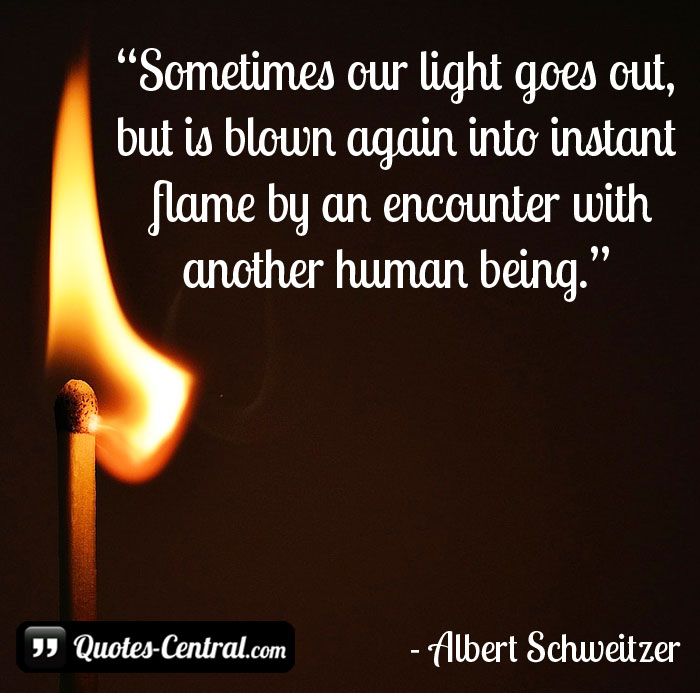