Jerome Allen “Jerry” Seinfeld (born April 29, 1954) is an American comedian, actor, writer, and producer. He is known for playing a semifictional version of himself in the sitcom Seinfeld (1989–1998), which he co-created and co-wrote with Larry David. For its final two seasons, they were also co-executive producers. Seinfeld also co-wrote and co-produced the 2007 animated film Bee Movie, in which he voiced the protagonist. In 2010, he premiered a reality series called The Marriage Ref. He directed Colin Quinn in the Broadway show Long Story Short at the Helen Hayes Theater, which ran until January 2011. He is also the creator and host of the web series Comedians in Cars Getting Coffee. 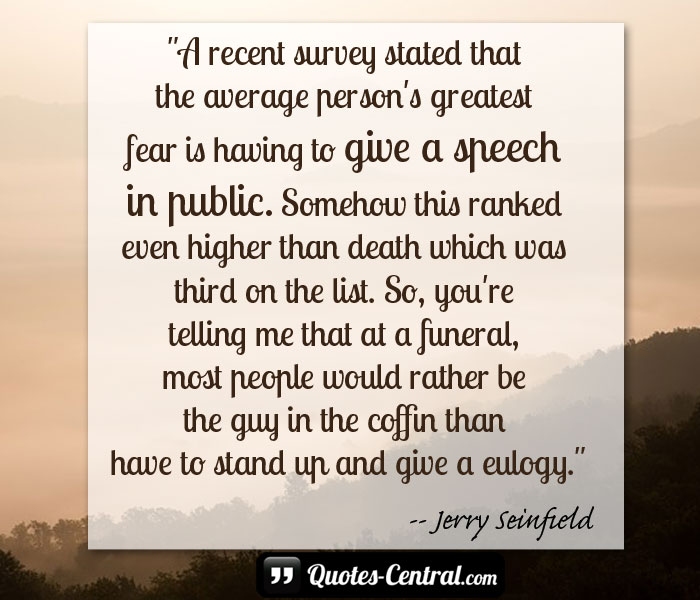