Venerable Fulton John Sheen (born Peter John Sheen, May 8, 1895 – December 9, 1979) was an American bishop (later archbishop) of the Catholic Church known for his preaching and especially his work on television and radio. His cause for canonization as a saint was officially opened in 2002. In June 2012, Pope Benedict XVI officially recognized a decree from the Congregation for the Causes of Saints stating that he lived a life of “heroic virtues” – a major step towards beatification – so he is now referred to as “Venerable”. 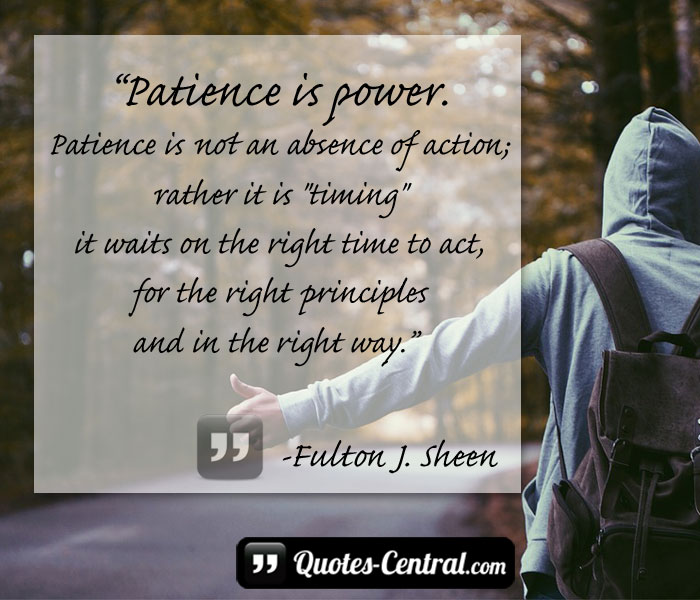