Beverly Sills (May 25, 1929 – July 2, 2007) was an American operatic soprano whose peak career was between the 1950s and 1970s. Although she sang a repertoire from Handel and Mozart to Puccini, Massenet and Verdi, she was known for her performances in coloratura soprano roles in live opera and recordings. Sills was largely associated with the operas of Donizetti, of which she performed and recorded many roles. Her signature roles include the title role in Donizetti’s Lucia di Lammermoor, the title role in Massenet’s Manon, Marie in Donizetti’s La fille du régiment, the three heroines in Offenbach’s Les contes d’Hoffmann, Rosina in Rossini’s The Barber of Seville, Violetta in Verdi’s La traviata, and most notably Elisabetta in Roberto Devereux. 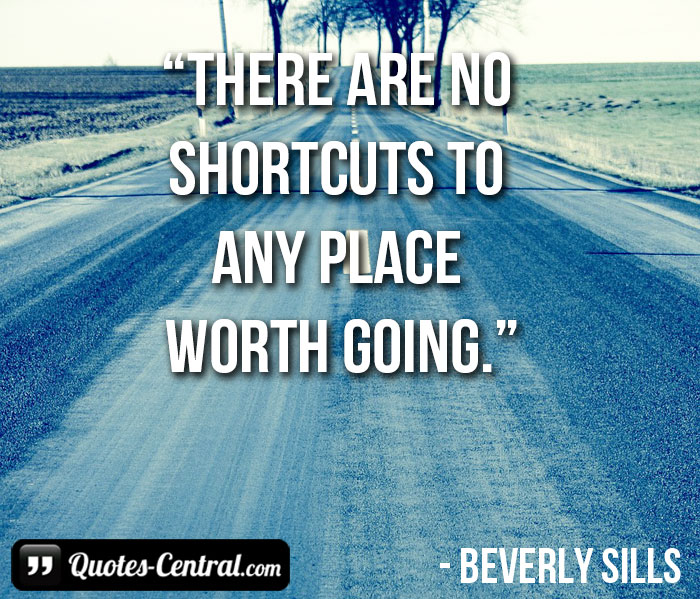