Francis Albert “Frank” Sinatra (December 12, 1915 – May 14, 1998) was an American singer, actor, filmmaker, and conductor. Beginning his musical career in the swing era as a boy singer with Harry James and Tommy Dorsey, Sinatra found success as a solo artist from the early to mid-1940s after being signed by Columbia Records in 1943. is professional career had stalled by the early 1950s, but it was reborn in 1953 after he won the Academy Award for Best Supporting Actor for his performance in From Here to Eternity. 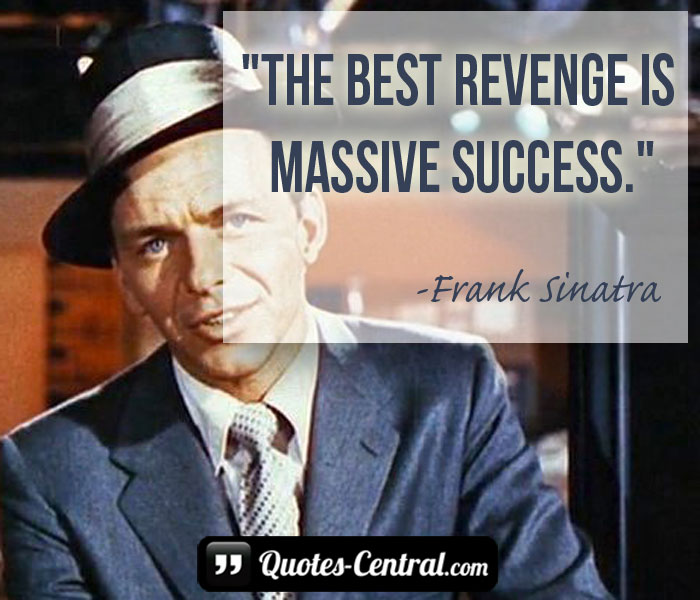 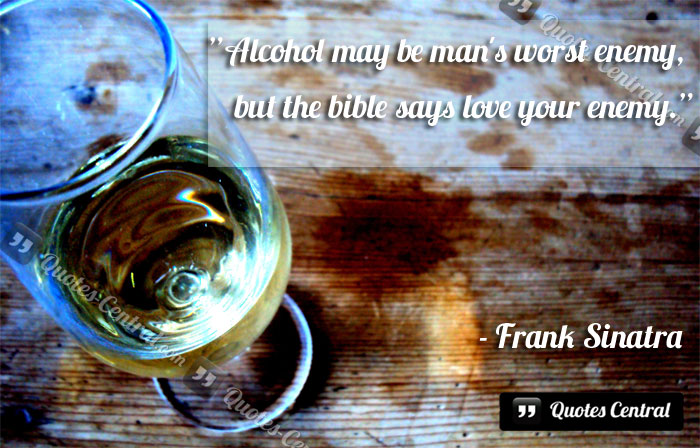