Wilbur Addison Smith (born 9 January 1933) is a South African novelist specialising in historical fiction about the international involvement in Southern Africa across three centuries, seen from the viewpoints of both black and white families. An accountant by training, he gained a film contract with his first published novel When the Lion Feeds. This encouraged him to become a full-time writer, and he developed three long chronicles of the South African experience which all became best-sellers. He still acknowledges his publisher Charles Pick’s advice to “write about what you know best”, and his work takes in much authentic detail of the local hunting and mining way of life, along with the romance and conflict that goes with it. As of 2014, his 35 published novels have sold more than 120 million copies, with 24 million sold in Italy alone. 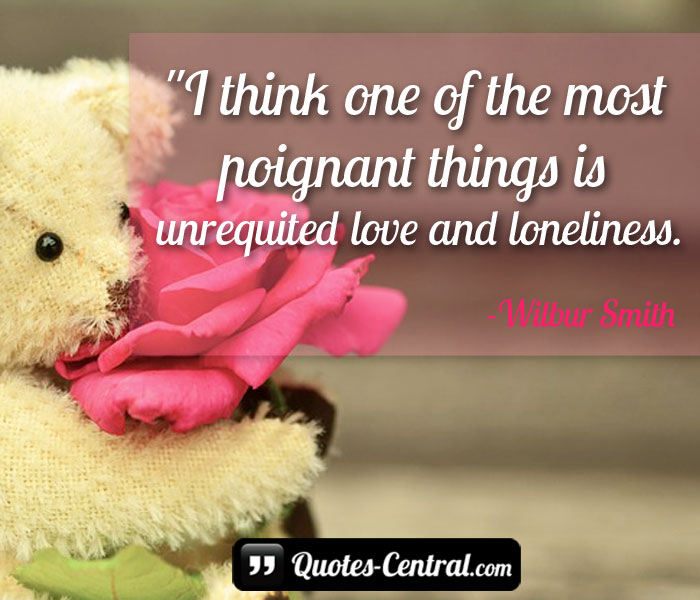