Solon (c. 638 – c. 558 BC) was an Athenian statesman, lawmaker, and poet. He is remembered particularly for his efforts to legislate against political, economic, and moral decline in archaic Athens. His reforms failed in the short term, yet he is often credited with having laid the foundations for Athenian democracy. Knowledge of Solon is limited by the lack of documentary and archeological evidence covering Athens in the early 6th century BC. He wrote poetry for pleasure, as patriotic propaganda, and in defense of his constitutional reforms. His works only survive in fragments. 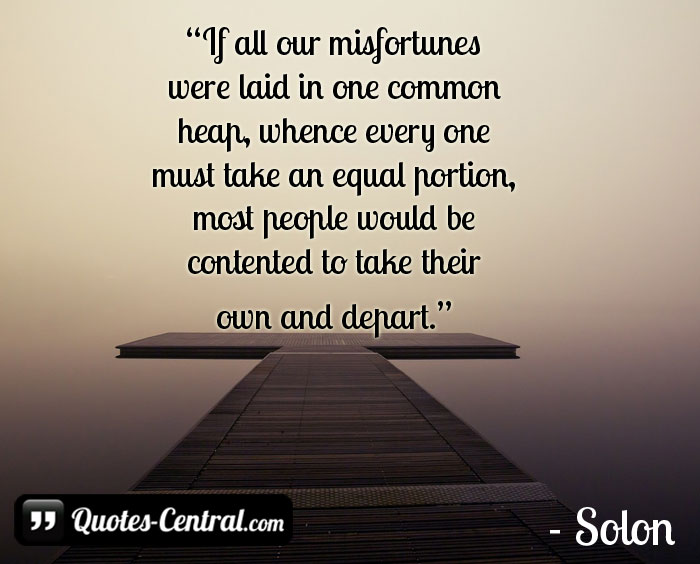