Aleksandr Isayevich Solzhenitsyn (11 December 1918 – 3 August 2008) was a Russian novelist, historian, and critic of Soviet totalitarianism. He helped to raise global awareness of the gulag and the Soviet Union’s forced labor camp system. While his writings were long suppressed in the USSR, he wrote many books, most notably The Gulag Archipelago, One Day in the Life of Ivan Denisovich, August 1914 and Cancer Ward. Solzhenitsyn was awarded the Nobel Prize in Literature in 1970, “for the ethical force with which he has pursued the indispensable traditions of Russian literature”. He was expelled from the Soviet Union in 1974 but returned to Russia in 1994 after the dissolution of the Soviet Union. 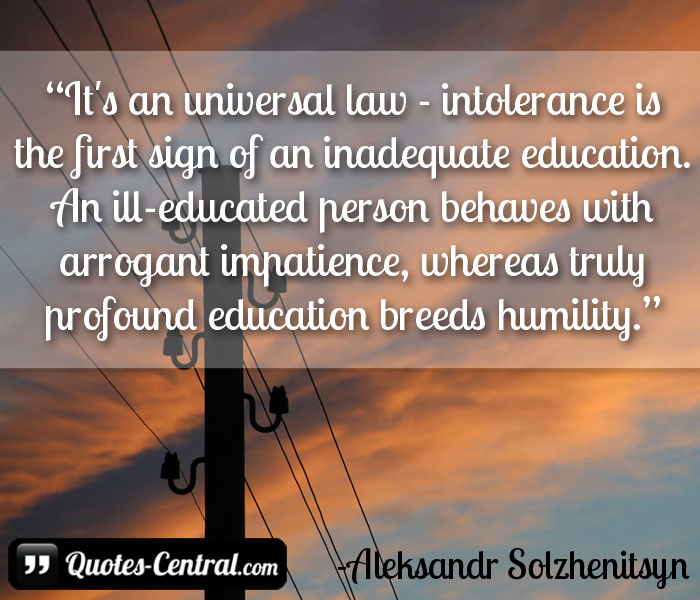