Charles Haddon (CH) Spurgeon (19 June 1834 – 31 January 1892) was a British Particular Baptist preacher. Spurgeon remains highly influential among Christians of various denominations, among whom he is known as the “Prince of Preachers”. He was a strong figure in the Reformed Baptist tradition, defending the Church in agreement with the 1689 London Baptist Confession of Faith understanding, and opposing the liberal and pragmatic theological tendencies in the Church of his day. 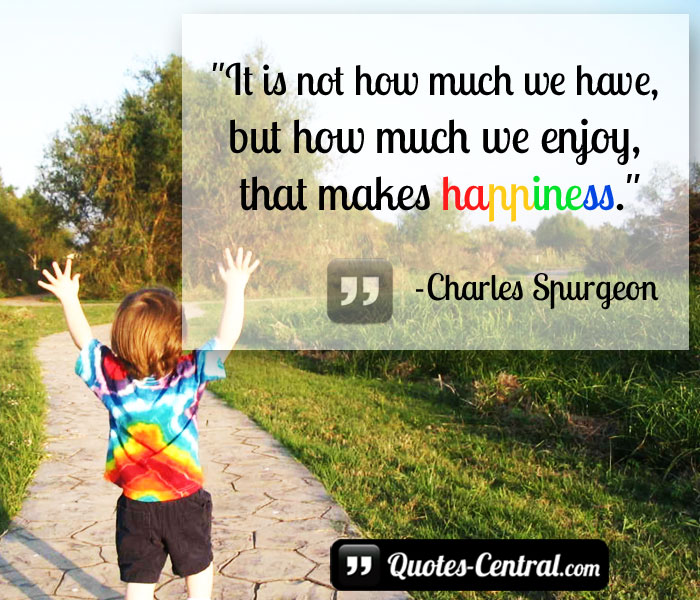