Sylvester Gardenzio Stallone (born July 6, 1946), nicknamed Sly Stallone, is an American actor, screenwriter and film director. Stallone is well known for his Hollywood action roles. Two notable characters he has portrayed are the boxer Rocky Balboa, the title character of the Rocky series from 1976 to 2008 and soldier John Rambo from the Rambo saga, which ran from 1982 to 2008. He wrote every episode of the two eponymous franchises, and directed some of their installments as well. 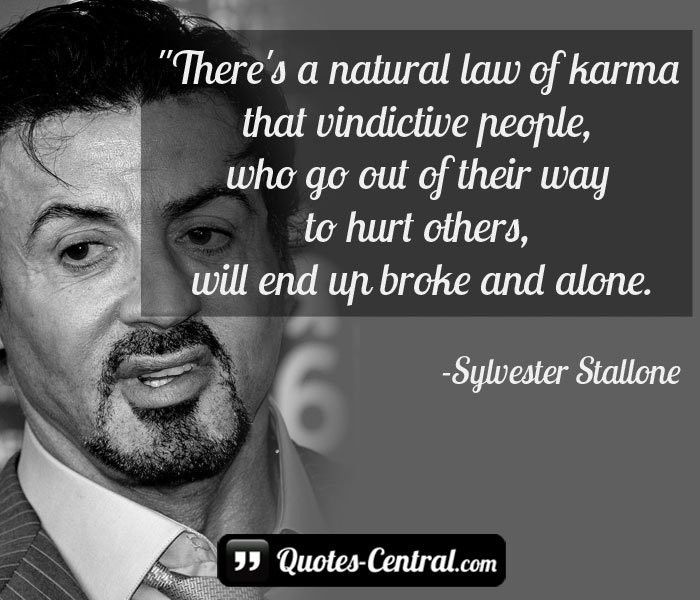