Danielle Fernandes Dominique Schuelein-Steel (born August 14, 1947), better known by the name Danielle Steel, is an American novelist, currently the best selling author alive and the fourth bestselling author of all time, with over 800 million copies sold. Based in California for most of her career, Steel has produced several books a year, often juggling up to five projects at once. All her novels have been bestsellers, including those issued in hardback. Her formula is fairly consistent, often involving rich families facing a crisis, threatened by dark elements such as jail, fraud, blackmail and suicide. 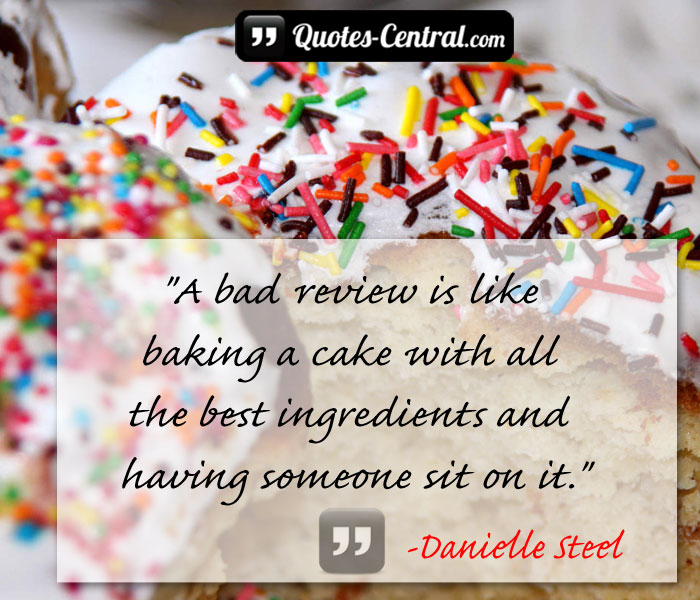 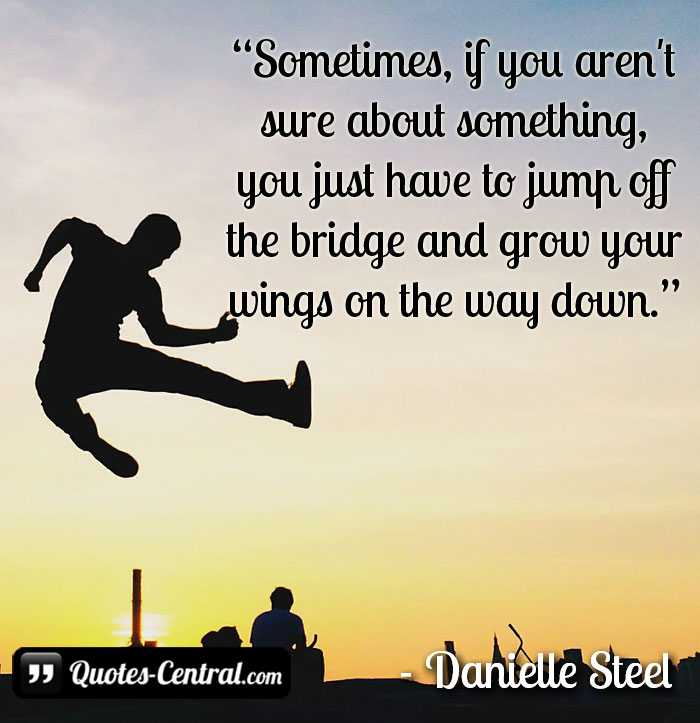