Clifford Paul “Cliff” Stoll (born June 4, 1950) is an American astronomer, author and teacher. He is best known for his investigation in 1986, while working as a systems administrator at the Lawrence Berkeley National Laboratory, that led to the capture of hacker Markus Hess, and for Stoll’s subsequent book, The Cuckoo’s Egg, in which he details the investigation. Stoll has written a total of three books as well as technology articles in the non-specialist press (e.g., in Scientific American on the Curta mechanical calculator and the slide rule). 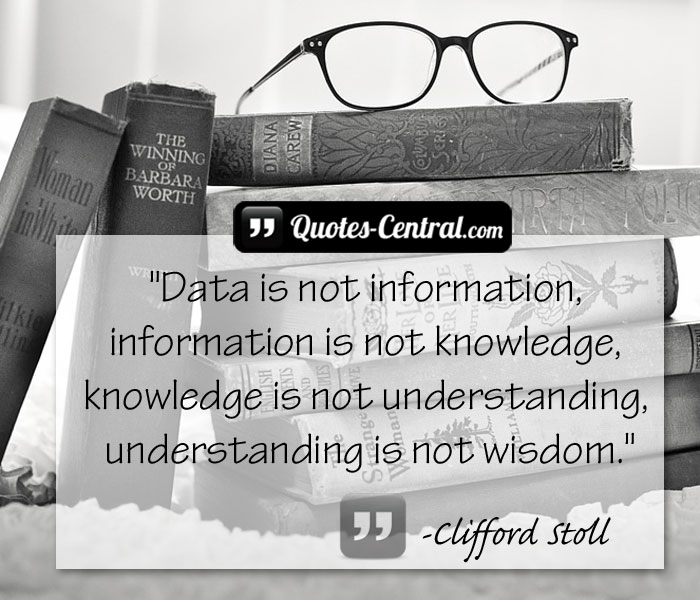