Thomas Stephen Szasz (April 15, 1920 – September 8, 2012)[1] was a psychiatrist and academic, a Fellow of the American Psychiatric Association, a member of the American Psychoanalytic Association, a professor of psychiatry at the State University of New York, and starting in 1990, he was professor emeritus of psychiatry at the State University of New York Upstate Medical University in Syracuse. He was well known as a social critic of the moral and scientific foundations of psychiatry, of what he saw as social control aims of medicine in modern society, and scientism. His books The Myth of Mental Illness (1961) and The Manufacture of Madness (1970) set out some of the arguments most associated with him. 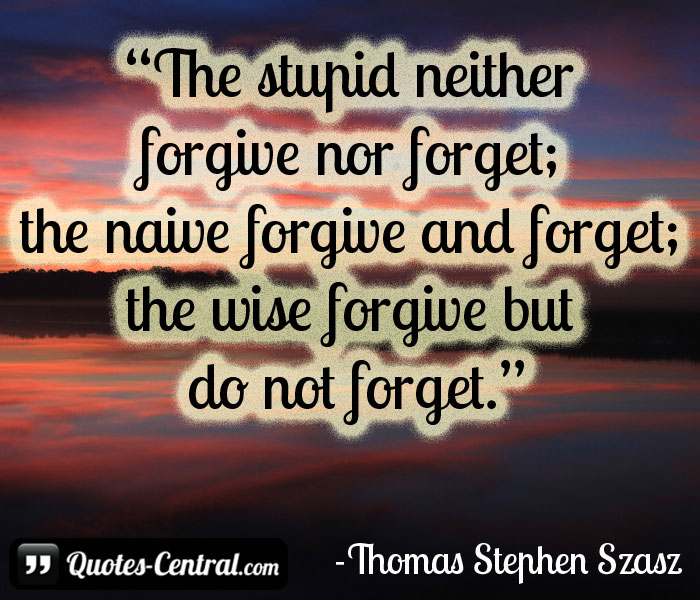 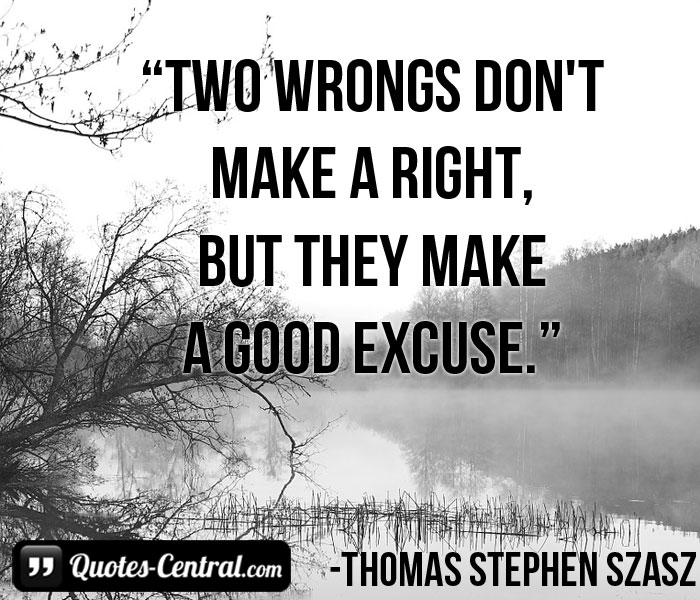