Natsuki Takaya is the penname of a Japanese manga artist best known for creating the series Fruits Basket, which at one time was the best selling manga in the world. She was born on July 7, 1973. Takaya is left-handed and once revealed that she wanted to be a manga artist since first grade, when her sister started drawing. She was born in Shizuoka, Japan, but was raised in Tokyo, where she made her debut in 1992. She enjoys video games such as the Final Fantasy series or Sakura Wars, or working on her different manga series, such as Fruits Basket, which is the second best-selling shōjo manga ever in Japan, and the top selling shōjo manga in North America. Fruits Basket has also been adapted into a twenty-six-episode anime series. In 2001, Takaya received a Kodansha Manga Award for shōjo manga for Fruits Basket. 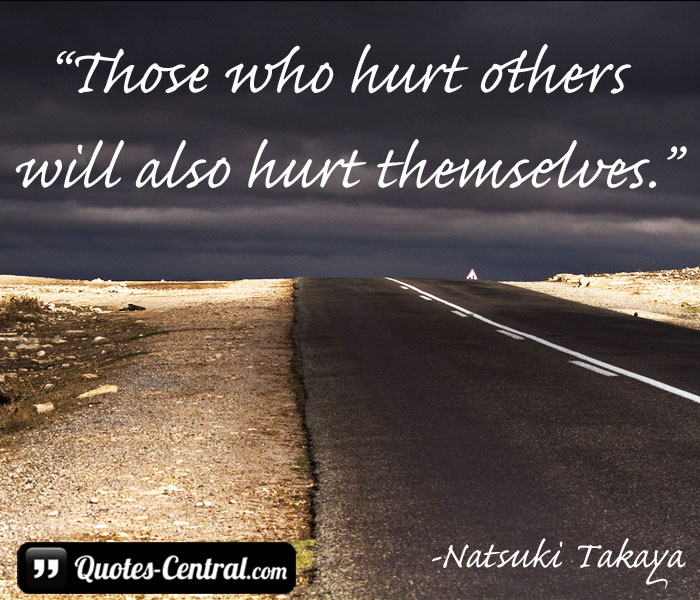