David Viscott (May 24, 1938 – October 10, 1996), was an American psychiatrist, author, businessman, and media personality. He was a graduate of Dartmouth (1959), Tufts Medical School and taught at University Hospital in Boston. He started a private practice in psychiatry in 1968 and later moved to Los Angeles in 1979 where he was a professor of psychiatry at UCLA. He founded and managed the Viscott Center for Natural Therapy in Beverly Hills, Newport Beach and Pasadena, California. 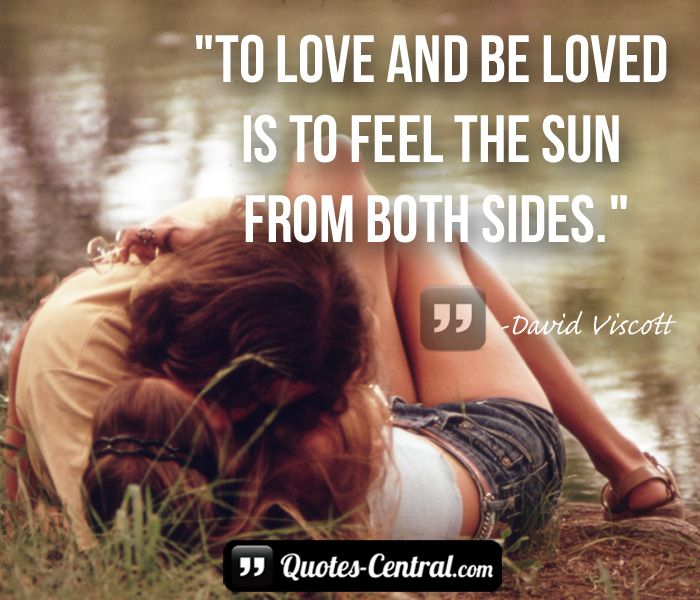