Gerard Arthur Way (born April 9, 1977) is an American musician and comic book writer who was the lead vocalist and co-founder of the American alternative-rock band My Chemical Romance from its formation in September 2001 until its split in March 2013. He is the executive producer of the band LostAlone’s second album I’m a UFO in This City. Way also wrote the comic mini-series The True Lives of the Fabulous Killjoys, and wrote the Eisner Award-winning comic book The Umbrella Academy. His debut solo album Hesitant Alien was released on September 30, 2014 via Warner Bros. Records. 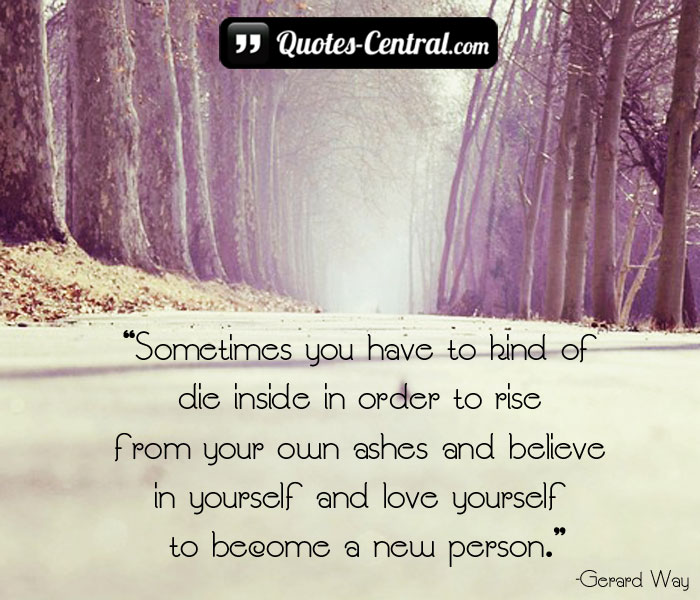