Eliezer “Elie” Wiesel KBE (born September 30, 1928)is a Jewish-American professor and political activist. He is the author of 57 books, including Night, a work based on his experiences as a prisoner in the Auschwitz, Buna, and Buchenwald concentration camps. Wiesel is also the Advisory Board chairman of the newspaper Algemeiner Journal. When Wiesel was awarded the Nobel Peace Prize in 1986, the Norwegian Nobel Committee called him a “messenger to mankind,” stating that through his struggle to come to terms with “his own personal experience of total humiliation and of the utter contempt for humanity shown in Hitler’s death camps,” as well as his “practical work in the cause of peace,” Wiesel had delivered a powerful message “of peace, atonement and human dignity” to humanity. 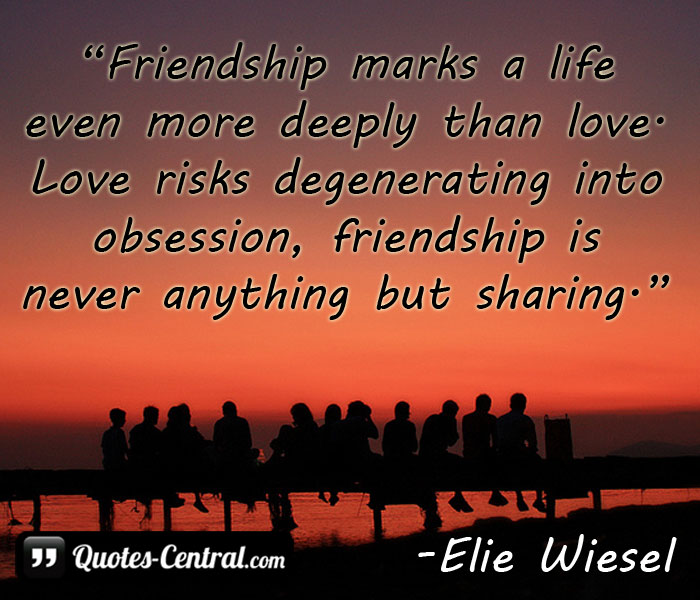