Don Williams (born May 27, 1939, Floydada, Texas, United States) is an American country singer, songwriter and a 2010 inductee to the Country Music Hall of Fame. He grew up in Portland, Texas, and graduated in 1958 from Gregory-Portland High School. After seven years with the folk-pop group Pozo-Seco Singers, he began his solo career in 1971, singing popular ballads and amassing 17 number one country & western hits. His straightforward yet smooth bass-baritone voice, soft tones, and imposing build earned him the nickname: “Gentle Giant” of country music. 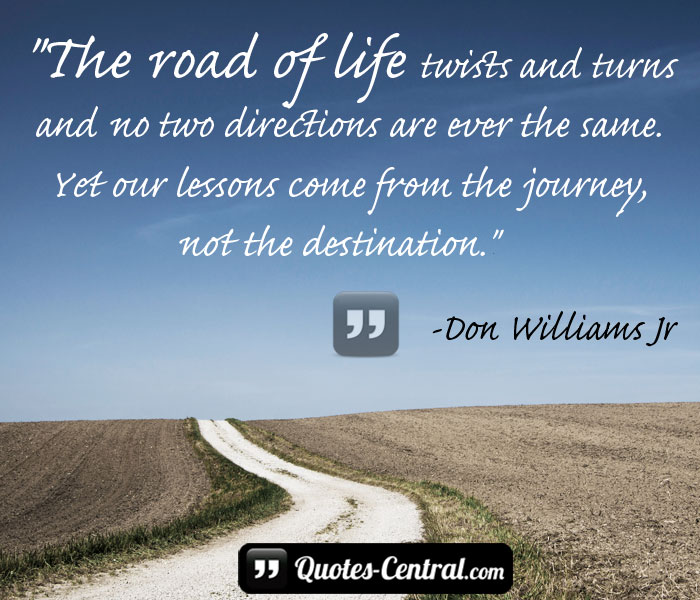